No matter how volatile the market can get, we never stop working behind the scenes to bring you the future of Blockchain development.

Before we get into where everything is at so far, we need to address some things.

Due to the success of the Blockchain Incentive Program (BIP), at time of writing there has been over 35% (700,000) of the total supply of $PLAYMATES locked away.

What this means for those that have entered the BIP — you have secured your position in our upcoming ICO (depending on what BIP Tier you are up to), and also will get the relative migration bonus when the time comes. Congratulations!

However, what this means for everyone — with over 35% of the supply effectively have been “burnt” (locked in the BIP), the Rewards Pool has of course taken a heavy hit, and we aren’t expecting it to last much longer!

In the background, we have done the following to prolong this so far:

Long story short, the reward pool will run out shortly (possibly by the time you read this), meaning you will no longer be able to compound or claim as you please. The reward pool will be topped up each time someone sells, claims, creates nodes etc as per usual, but I would advise to check the reward pool before claiming or compounding to make sure there is enough in there at the time to be safe. You can do this by having a look at our Rewards Pool Bot on Discord, or looking at Snowtrace HERE.

When reward pool dries up you can still buy, sell and build with $PLAYMATES just not use $PLAYMATES in your pending rewards.

In the spirit of transparency, we did not think this phase of Redlight Finance would get this big this quickly, so I want to take this time to thank each and every one of you for being a part of the journey, and I know we can’t give dates, but I can promise you migration to our new Blockchain and Scarlet Chains is coming soon!

In our last Medium article, we outlined the Migration Scale when users would be able to bridge their RND assets across to Scarlet Chains to get things kicked off.

Since then, the price of $PLAYMATES has dropped drastically, and given the potential that Scarlet Chains has, this means someone could create a decent sized migration wallet at a heavily discounted rate when we do migrate.

Due to this, we have decided to make the Migration Scale dynamic. Yes, this likely means that your migration will not be as appealing as what you first saw, but we believe this is the fairest way to make sure our long term supporters (i.e people that bought into RND at a much higher price tag) will receive a fairer migration than say someone that bought in when $PLAYMATES was less than $1.

Once we have our first set of updated Migration Scale figures, we will release these in a discord, and update them weekly in the build up to migration.

Basically, if the price of $PLAYMATES is lower, the migration will be less attractive, and vice-versa if the price (barrier to entry) goes higher.

Our Testnet of RLC has been a success so far, thanks to those of you who committed to signing NDA’s to assist us with this early testing phase.

This means that we are almost ready to deploy the Blockchain, however we will be holding off until Scarlet Chains is complete to make sure that everyone who has been a part of Redlight Node District will be taken care of first and foremost.

We are happy to announce that we will open the Testnet for anyone to try out. You can add the following details to your Metamask to have a play around.

This may run a little slow depending on how many users are active as we only have 4 Validators deployed for the test net.

To avoid any major issues and to ensure we capitalize on testing there will be phases of the total allowed users on the RLC Testnet at any given time (10,000 to start).

(Please note: this will not work on Metamask Mobile at this stage due to the RPC not having a HTTPS certificate yet).

Here is the faucet details:

If you find any issues small or large, please fill out the following google form. If it is deemed to actually be a bug that you will paid a finders fee.

To showcase to the doubters, here’s a few Sneak Peaks of what’s coming. Please note, this is all still in development, but you get the idea.

If you are active in our community, you would be aware that unfortunately due to Visa issues, we weren’t able to get our team into Japan for the Blockchain Expo in May. This was a bit of a setback for us, as you all know the only chance for our team to be all in the same room is at an Expo due to being from opposite sides of the world.

Here's a quick rundown of our upcoming expos we still have booked for this year:

Thanks for taking the time to read this, we can’t wait until we can release more information about our up coming projects a little closer to the launch! 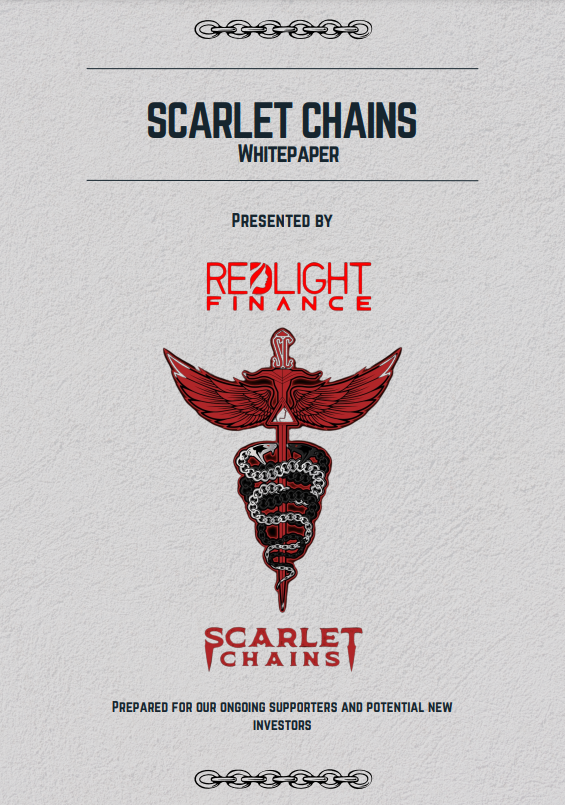 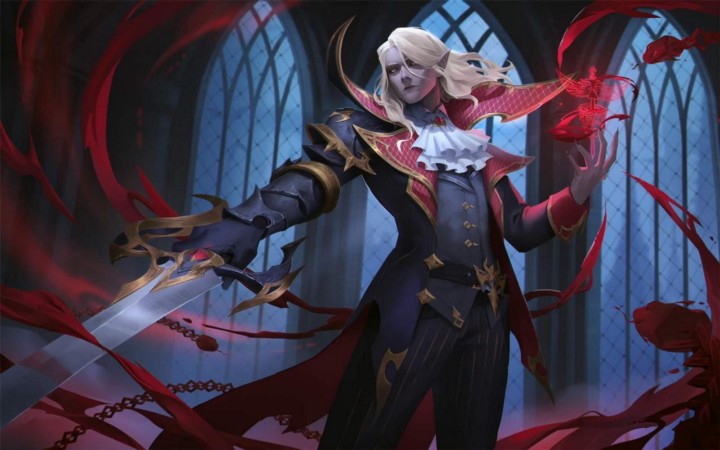 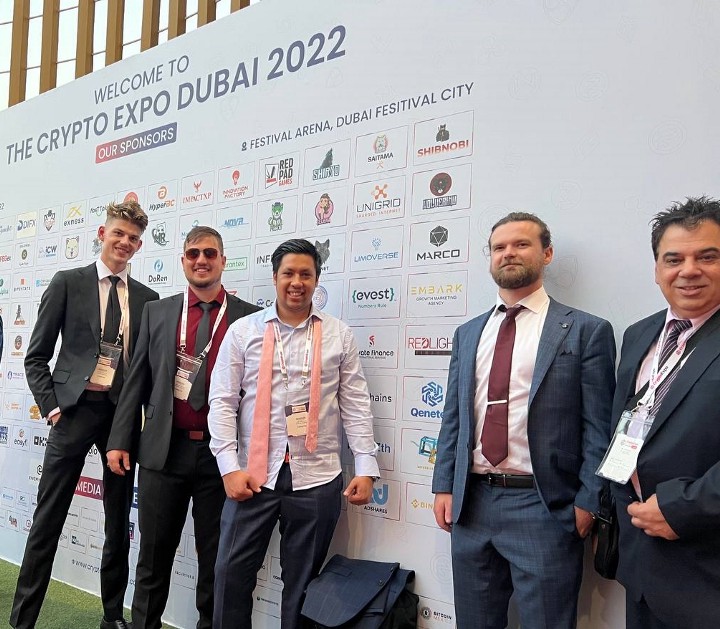